In 1865 in two converted cottages on the Front Street, the parish school was founded. Once the church had been built in 1881 work started on building a school and St Bede’s moved to its present site in 1884.

Extensive improvements have been made to the building over the years. Fireplaces were replaced with central heating, a major extension was built to provide indoor toilets and an administration area. Classrooms were modernised and windows replaced to minimise traffic noise. Display space was created and storage areas improved. Recent additions have been an outdoor play area and the fabulous school hall (the first sod being cut in 2003) with a kitchen.

Today’s building consists of four classrooms, a library/multi-purpose room, a school hall/dining room, toilets and an administration area. There is a large playground and a school field across the road.

The Venerable Bede, or Saint Bede, was an English monk who lived in a monastery in Northumberland.

He was born in 673 and taken to a monastery at 7 years old. Bede learned Latin, Greek and Hebrew and became one of the most learned men in England, although he never left the country. Bede wrote at least three Latin hymns. He also wrote several biographies, books on natural history, poetry and books designed to teach Latin grammar to monks. Bede’s most well known work, the Ecclesiastical History of the English was finished in 732. It is an account of British history from 54 BC to 597 AD.

He was a strong supporter of using the term ‘anno domini’, or AD, to denote dates after the birth of Christ. It is largely because of the Venerable Bede that we still often use the method today. The Venerable Bede was a scientist too. He worked out that the moon affected the tides, and he believed that the world was round, a major achievement for the time.

Bede calculated the date of Easter and stated that the creation of the earth occurred in 3952 BC. However, he was accused of blasphemy, as at the time, the accepted date was 4000 BC. The Venerable Bede died in 735. He was buried in Jarrow, although his remains were later moved to Durham Cathedral, where his tomb can be seen today.

The Church declared Bede to be ‘venerable’ in 836. He was made a saint in 1899, as well as a Doctor of the Church, the only English man to hold that title. 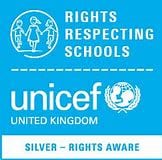 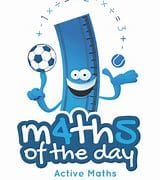 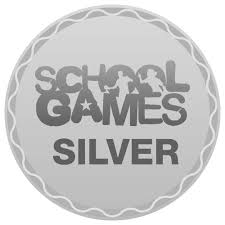 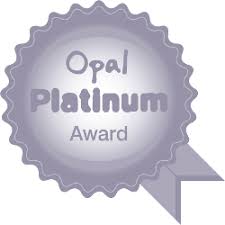